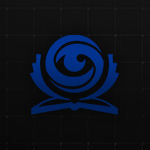 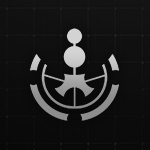 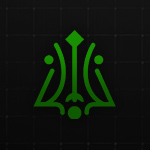 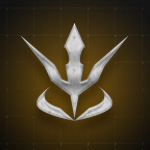 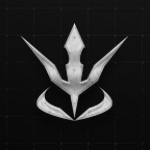 Blessing of the Divine

Blessing of the Divine

Support is a tricky but crucial role in MOBA’s but is oftentimes looked down upon due to not being as flashy with damage or as tanky as other roles. The role of support is to support your ADC in lane, provide peel in team fights, and purchase items that puts your team first. Each hero is different in terms of how they are played in the Support role

Your first item as support is always going to be Scrying Stone and a potion (As of patch 0.2.0). Scrying Stone is a warding item that also is your main source of gold income. You Gain a stack of valor every 10 seconds, up to 3. Attacking enemy champions or healing/shielding allies in combat consumes a stack of valor once per ability cast or attack. Consuming valor grants 25 gold per stack.

Starting the match you will go out with your Carry (ADC) to the lane on the Raptors side. Your job is to set up your carry for kills and harass the enemy carry and support. If you have a Ranged ability, poke the enemies, but watch your Mana

Supports typically get less Gold then all of the other roles, but also have items that are typically much stronger to cater to their playstyle then other roles.

Most of the time you will never get to a late game build unless the game is going very long or you end up with a few kills during team fights near the end. It is very important you stay with your team due to your lack of 1v1 potential, and too help support them in late game team fights that typically decide the winner.