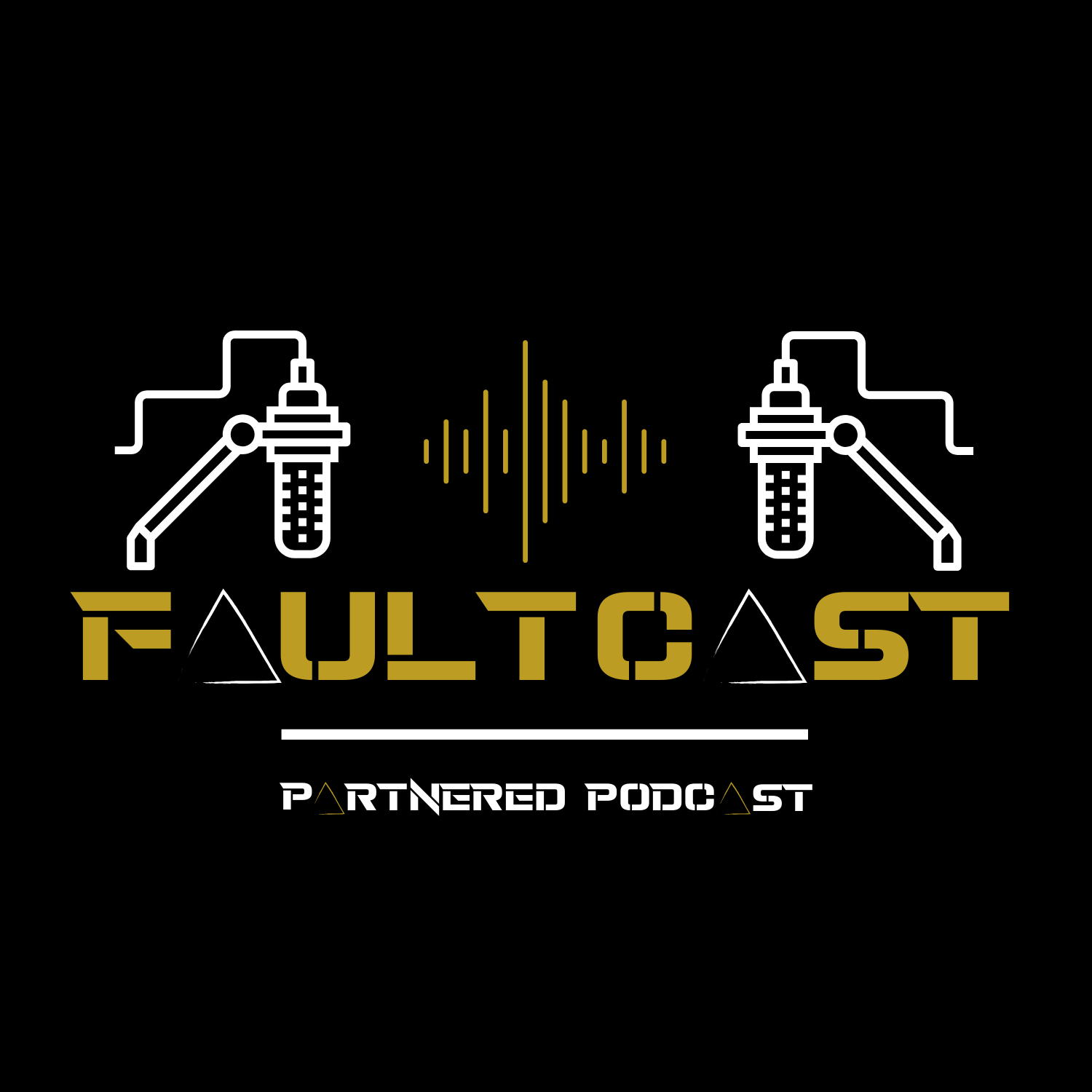 To the Fault Community,

Over the past 7 months it has been our mission here at the FaultCast to provide you all with entertaining and meaningful Fault content through our podcast. When we ventured out on this endeavor we had no idea how well the show was going to be received by the community, if at all. The only thing we did know was that we enjoyed creating each episode and having conversations about Fault. Eventually we stirred the community pot enough to gain the attention of a few members of the Strange Matter Studios Development team and hosted them on the show. From there, the rest is history. Each week more and more tuned in and we became more determined that ever to make the show something great and provide a valuable resource to the Fault community.

The success of a game is sometimes solely reliant on it's community, especially in the MOBA genre. A game's community can serve as a place to escape from the mundane struggles that life can throw at you from time to time. It's were you meet people virtually and build friendships from across the globe. Many of those friendships can last a lifetime. The Fault community has been incredible since day one and everyone involved in it deserves all the credit in the world for making it into what it is. Quite frankly, the Fault community is nothing short of amazing and it has been an incredible experience to see it grow since December 2019. Even better yet, it has been an even greater experience for us to grow along with it! All of that growth has led to the improvements and sustainability of FaultCast and we simply could never thank you all enough for joining along with us. From our very first episode, to hosting developers and other community members, and to becoming official Strange Matter Studio Partners, it's been surreal.

With that all being said, both of us here at the FaultCast decided that it was time to return the favor to the community and support it in every way imaginable. How are we doing to do that, you ask? Simple. We are giving away THREE of each Early Access package for a total of NINE prizes. That's right, THREE Fault Packs, THREE Founder's Packs, and THREE Master's Packs. Both of us wholeheartedly believe in this game, its development team, and its community. We want to see Fault succeed for a long time and you know we'll be here along side of you every step of the way!