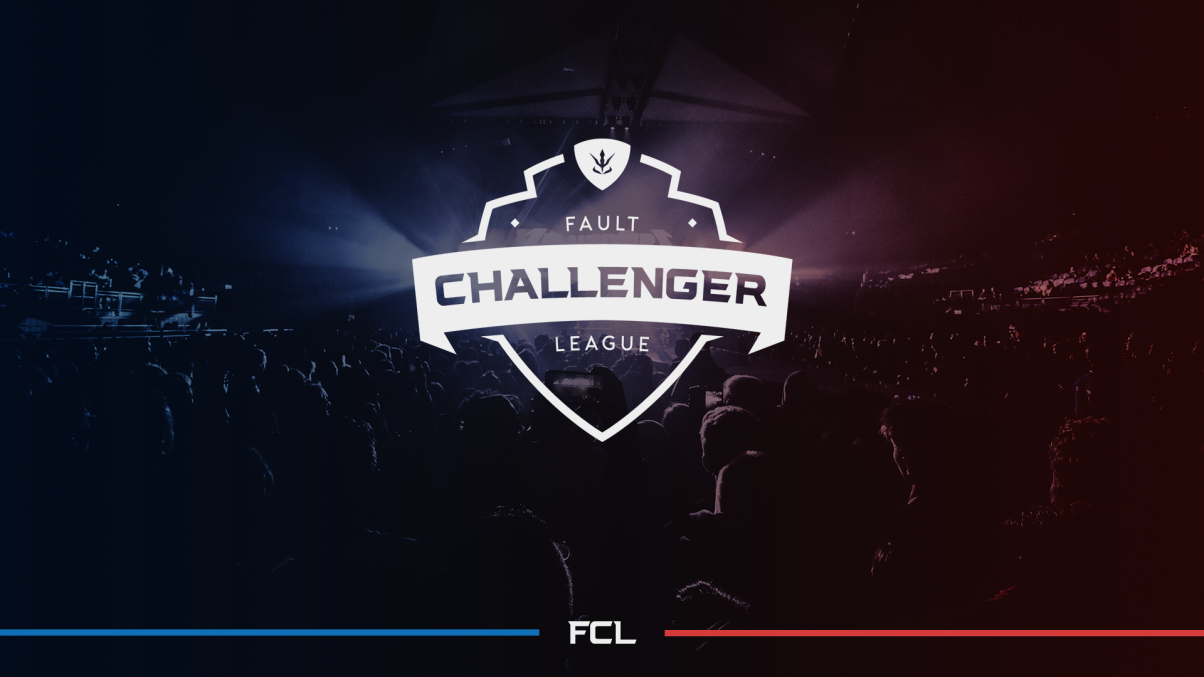 Yesterday, we at The Fault Hub Network announced the Fault Challenger League - a community-driven competitive environment that will include tournaments up to a regularly scheduled league.

***Official dates for events will be released at a later date***

Fall of 2020, we will be hosting our very first tournament, the Open Qualifiers. This tournament is open to the public and free to enter. Sign-ups will begin once an official tournament date is announced. All skill levels are welcome.

The Open Qualifiers is just the first step in our dream for competitive Fault. This tournament will determine which team has the opportunity to compete in the regular season league that will have a $1000 base prize pool shared between EU & NA.

In order for the community to prepare for the tournament/league ahead of time, here are some rules that will shed some light on the structure:

FCL. All players regardless of age are eligible for participation.

SMS. Nobody employed by Strange Matter Studios is allowed to participate in the FCL and FHN related tournaments regardless of scope (player, coach, manager etc.)

FHN. Nobody directly involved in the FCL and FHN related tournaments either as a Tournament Admin, Founder and/or Moderator is eligible to participate. This may include some staff members as well, and is to be reviewed on a case by case basis dependent on their affiliation with the tournaments.

TOS. Any player that is/has been found in violation of Strange Matter Studios’ Terms of Service is ineligible for participation.

Previous Infractions. Any player that has violated FCL rules in previous or current tournaments are subject to appropriate eligibility penalties. Punishments range from one (1) game suspension up to permanent ban from any FHN related tournaments.

Region Lock. Teams may only play in one region. (EU or NA)‍

- Owners/Managers/Coaches as Player. The Owner, Coach or Manager of the Team is eligible as a member of the full team roster provided they do not violate previous eligibility requirements.

4.1 Draft.  For Early Access there will be no bans for heroes. However, there will be no duplicate heroes in the Games and no mirrors. Teams will choose through the draft with the actual draft system in place in Fault.

4.2 Cheating. There is no cheating allowed in the FCL and FHN affiliated tournaments. Cheats include and are not limited to: Exploiting a bug, creating an advantage that does not fall within the Official Rules, or subverting the official rules in any way. Founders and Tournament Admins have the complete authority to deem a certain play, mechanic, strategy and anything else that is considered in the game of Fault and outside of these Official Rules as cheating.

***Full rules and procedures will be released when the tournament date is announced. ***

It is never too late to begin preparing, so make sure to join our discord and use our #lf-team channels to find a group to compete with.