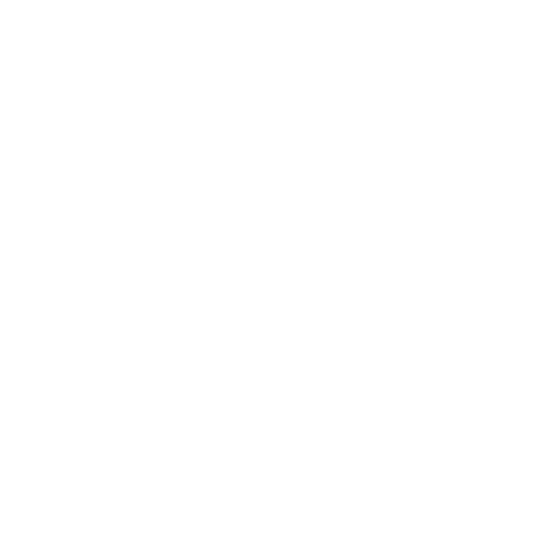 What are Aspects?
The 3 Blue Aspects
The Playstyles Between Each Aspect
Item Builds for the Aspects

This article is for those who love to compete, love Fault, and love to learn. In this guide, there are 4 sections to tackle. First, explaining aspects and what they are, and how they influence the game of Fault. Secondly, this guide will explain the 3 Blue Aspects after explaining what aspects are. Third, what kind of playstyle these aspect combinations encourage. Fourth, the last section is most open to interpretation, but for those needing to start somewhere, it will be item suggestions based on the aspects you choose. Now, on to the first question.

What are aspects? At the beginning of the game, you have the option to choose any 2 aspects in any combination. Currently, the game isn’t out yet (6/26/2020) and the game has 5 colors (Blue, Red, Purple, Green, and White) each color except purple has 3 aspects to choose from. Aspects give you 2 effects each, meaning you start with 4 bonuses based on the aspects you choose. As the match progresses also, you gain aspect points, which allow you to raise the rank of all your items that share a color with the aspect you spent those points on. Now that Aspects have been explained, the next section is the 3 Blue Aspects themselves.

This section is real short, as it will only tell what the aspects are. Discussion and commentary are for the later sections. Here are the 3 Blue aspects.

Jumping straight into how these aspects synergize and work with each other, based on particular playstyles, here is some advice on how they work together.

Taking Magician + Warlock, this is the most potent early game build possible. Magician gives you the mana regen necessary to use your skills more often, and Warlock ensures that your skill spam procs Warlock the most. This combination is best suited for early game aggression, because you sacrifice Queen’s late game scaling for this aggressive aspect combo.

Choosing Magician + Queen is the most passive approach, apt for staying in lane as long as possible with the hopes of having consistent mana regen with late game EP scaling with a little extra regen and self healing for sustain. The cost to this build is this is the hardest aspect combo to get an early lead with, due to missing Warlock’s massive burst damage. If you need scaling and consistent poke for the late game and believe the game will go for a long time, this build is good for such.

The final combo is Warlock + Queen. This build has the biggest burst potential over the course of the entire game, because you have Queen scaling your EP over the course of the game, which causes Warlock to hit even harder than in any other build. The sacrifice here is less skill usage due to lack of Magician giving you mana and a longer ultimate cooldown. This build is good in a game where you need to use fewer abilities to get the job done, such as an enemy team lacking tanky Heroes.

The next section is all about item suggestions. Builds are not known yet, but hypothesizing is very possible by thinking about the synergies between the aspects and what items help them the most.

Beginning with Magician + Warlock, keeping pace with the early game aggression, you will want to start Inspiration as an item. This gives you +18 EP and builds into your first big item. You will likely want to build Arcane Spirit (40 EP) and/or Boots as high as you can afford on your first recall. It’s difficult to say if Spirit + unfinished boots or just finished boots are better right now (6/26/2020). After finishing boots however, you will want to get into your core build. You’ll need some Energy Power + Energy Penetration to make your pressure as gold efficient and high as you can. The first item should either be Apocalyptic Epitome (70 EP, 15 Energy Pen, and 200 HP: your abilities deal 20% more damage to targets under 30% HP. 3.1k gold) Or Warlock’s Opus (72 EP + 30% Energy Pen. 2.4k gold) Either way, after building both of these items, for snowball completion, and likely where you want to try to begin to end the game is as you’re buying or finishing Arcane Amplifier (125 EP, gain 120% EP. 3.6k Gold). If you’re not able to finish the game by Arcane Amplifier or keep a lead, trouble is likely brewing. The most you can do at this point is acknowledge the strengths your opponents have and build around those. Lots of energy damage? Build a Warlock’s Aegis. Do they have significant healing or a Hero with lots of healing to be shut down? Cursed Revenant will aid you. Time for the next aspect combo.

Next combo is for the Magician + Queen combo. This build likes to scale and dish out consistent damage over a long game and a long period of time. In this build, it’s unlikely you lose lane early, but you’re not likely to win it by a landslide. Farming minions is important here, even more than usual thanks to Queen giving you extra EP when CSing (creep scoring, when you land the last hit on a minion for EXP + gold from it). A Crystal (250 Mana, 350g) will be your preferred starting item. Your first goal is getting Energy Cell/Mana Matrix on your first back. Get Warlock’s Treads after that. Then, complete Mana Lens (75 EP, 10% Cooldown Reduction AKA CDR, 684 Mana, 2% of your mana is given to EP. 3k gold.) or in danger of dying, Nirvana Jewel (60 EP, 570 Mana, 20 Energy Armor, Self-stasis for 3 Seconds. 2.6k Gold) After getting these items, to give your spells the punch they need from all this scaling, Arcane Amplifier is a good choice (125 EP, gain 120% more EP. 3.6k Gold). Unlike the last build, this is where the build begins to shine, thanks to Queen giving you EP and HP sustain. Again, after Arcane Amplifier, react to your opponent’s builds. For your last items, Warlock’s Opus, Aegis, and Cursed Revenant all have their viability for different reasons. You’re just effectively picking the best 2 of those 3. Finally, the last build!

With Warlock + Queen, this combination is best in a game where the enemy lacks tanky Heroes, yet you want your burst damage to be as high as possible with fewer skills usages. This is difficult to build for as you can scale heavily yet win your lane possibly. Starting with Inspiration into Arcane Spirit + Warlock’s Treads is a good idea on your first back. After getting those, you’ll want to focus on getting Apocalyptic Epitome. You can then attempt to build Arcane Amplifier early, then grabbing Warlock’s Opus. You will likely at least want Mana Lens for the most potent scaling and having some extra mana for the late game, but this can also obligate you to build a Nirvana Jewel to maximize Mana Lens. If you think you don’t need the mana, Cursed Revenant and Warlock’s Aegis are your only 2 options remaining.

Thank you for making it this far and I hope your Fault knowledge has increased because of this guide. See you on the Faultline!